Back to Civic + Public 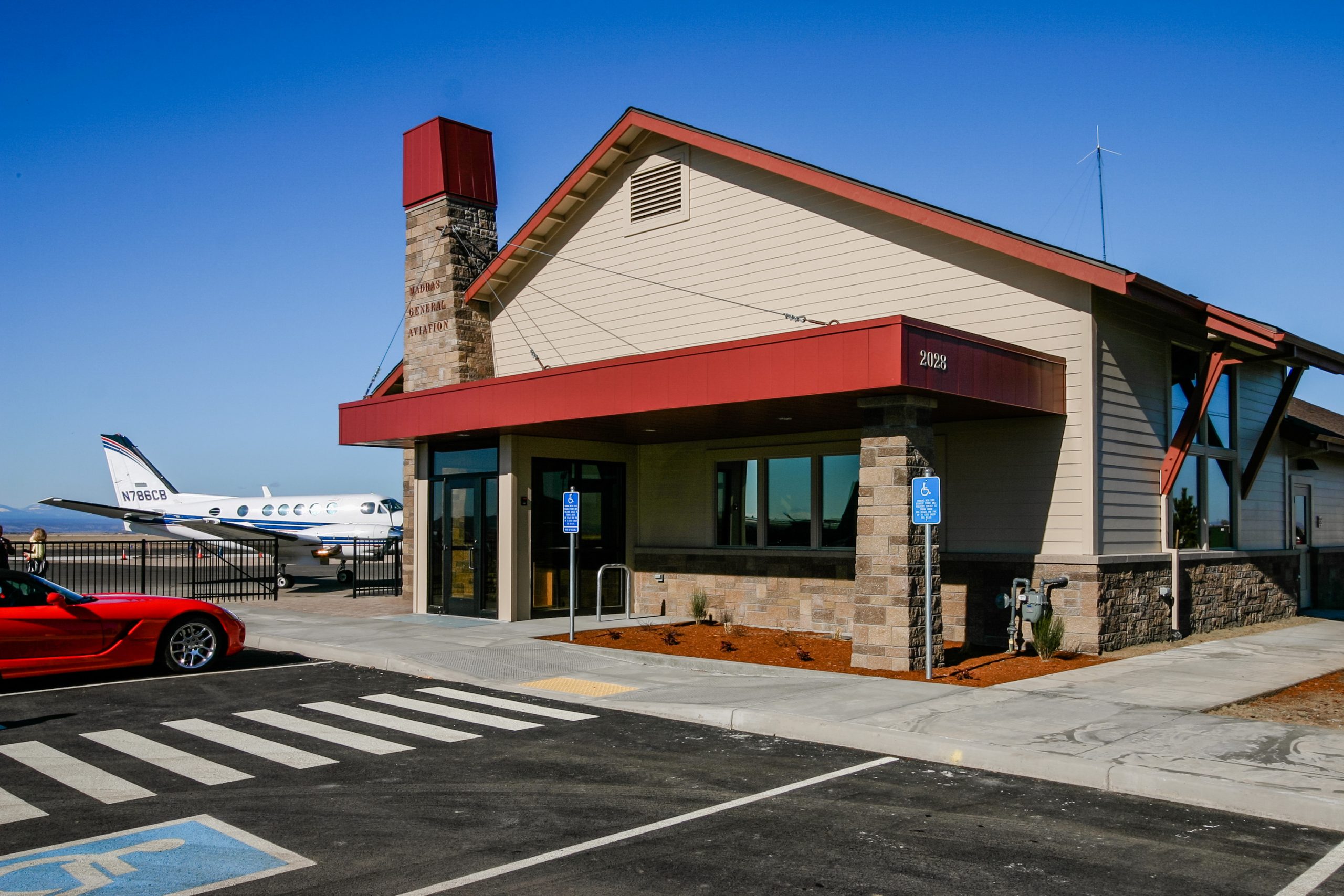 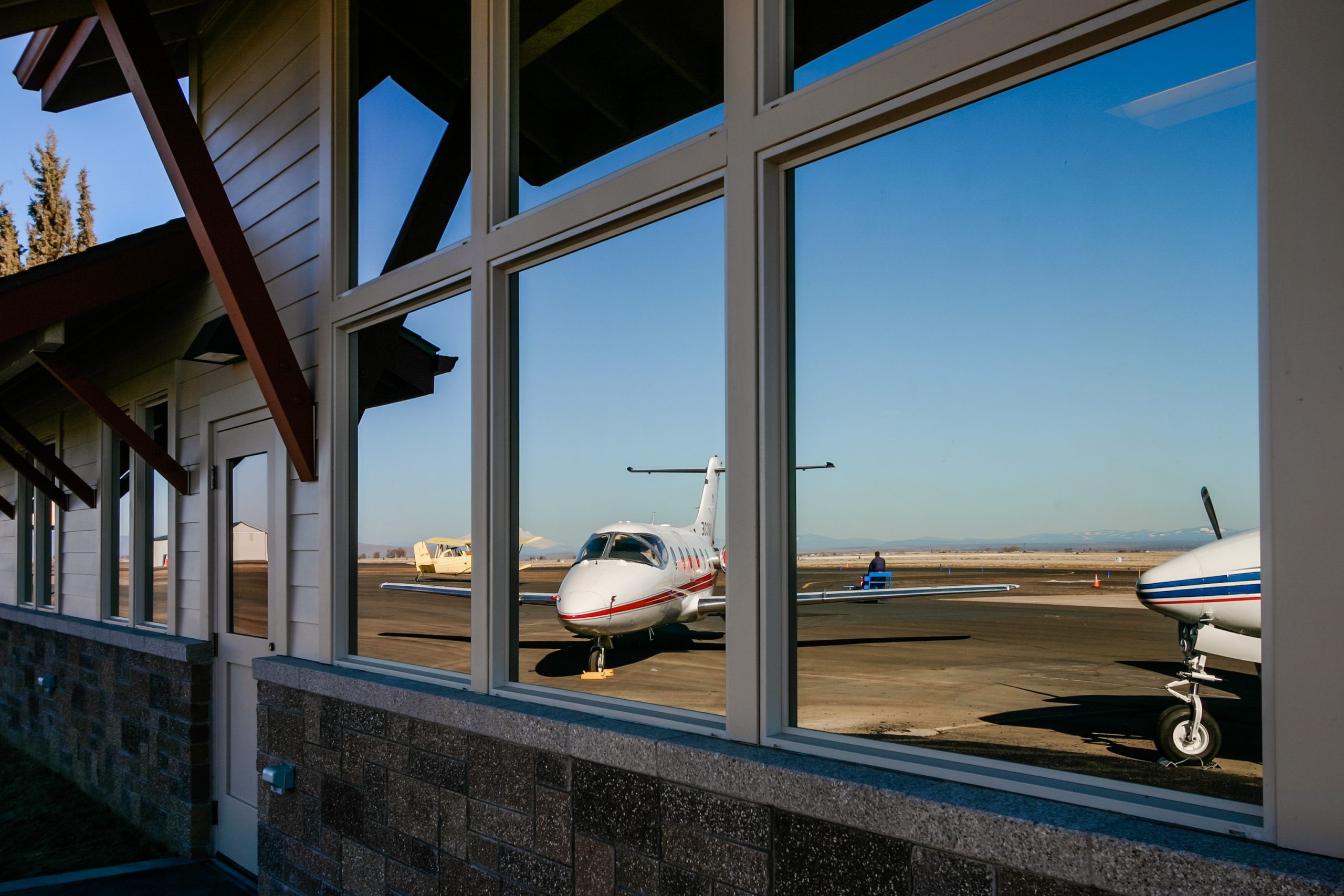 “Steele Associates designed and supervised the construction of our General Aviation Building (terminal) at our municipal airport. From our perspective this is an award winning facility that is used by our community every day, serves to host a variety of special meetings and has led to several economic development opportunities.”